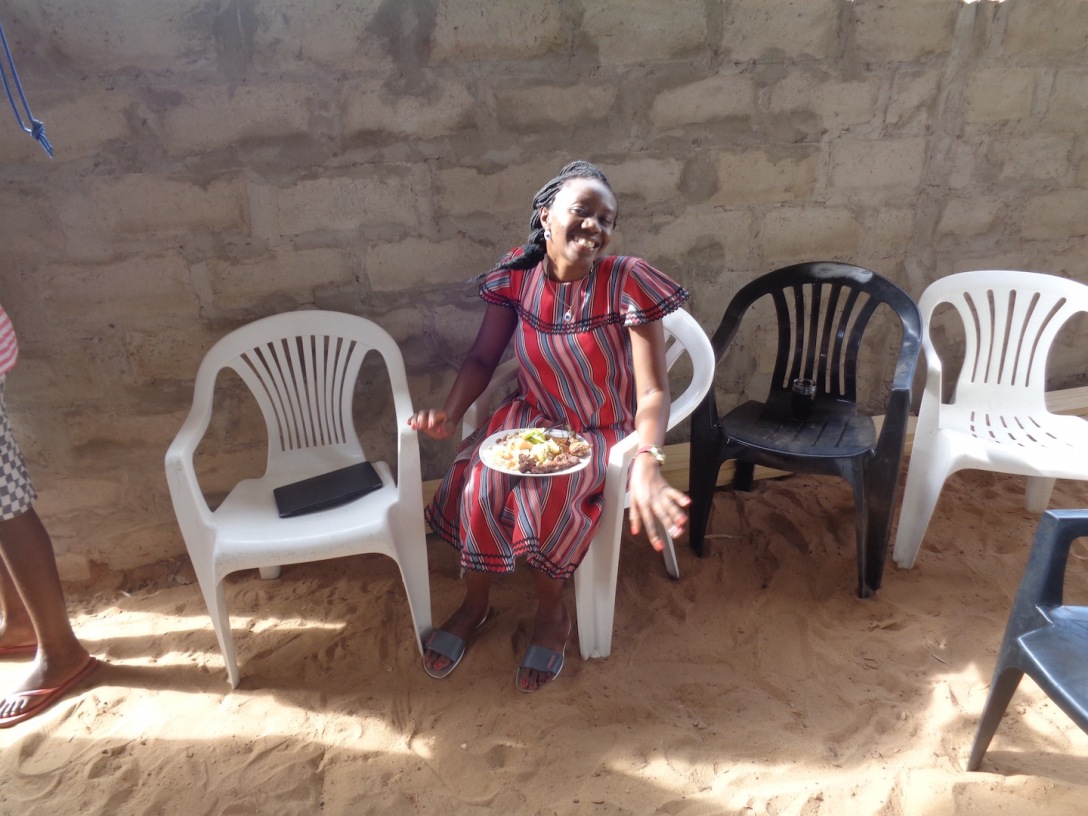 When I was a Peace Corps volunteer in Namibia, within my first couple of months at site, I became ill. I lost a lot of weight, was having night sweats, and was coughing violently for about a week. People close to me were worried that I might have TB. One night things got so bad I was outside lying half naked on the cool sand trying to cool down from a fever of nearly 104ºF. To make matters worse,  I had an allergic reaction to some medication and I could barely breathe. I thought I was going to die, truly. I was nearly ready to accept that my fate was going to be one of dying during service, and I wondered if I had the time and strength to write a parting note for my loved ones.

But, obviously, I didn’t die. The night that things got bad, the Peace Corps medical staff were able to contact my host sister, Kerthu, around 3am and told her I needed to get to the clinic. She lived fifty kilometers from me and was worried she couldn’t get to me fast enough, so she contacted her one of her sister’s who lived nearby, who then picked me up and took me to the clinic, where they administered a shot that may have saved my life.

I tell you this story because I just found out that Kerthu became ill suddenly last week and passed away on Friday. The same Kerthu who was there for me in my time of need. Who responded to a call and made sure I got the help I needed from 50k away.

Kerthu was kind. She was a hard working, independent woman, and a role model for young Namibian girls. She was building her own home, had her own car, and was putting herself through graduate school. On top of working in a school, she was an entrepreneur who worked freelance and was destined to do great things. I believed that anyway.

I am shocked to find out about this. I always imagined she would come visit me here in the states someday, and I could repay her for all of the kindness she showed me while I was a guest at her parents’ home. If I was ever stuck in Nkurenkuru, where she lived, she would give me a place to stay. She would take me to Tsumeb with her so I could get out of the village and enjoy town life for a day. She was the fist Namibian to take me to the Kavango river to enjoy the view and a Savannah Dry. I could go on and on about the quality of her character and the goodness of her heart. I can only say now that my heart is heavy and with her family, my family, and I miss her.

I wish I could have been there for you the way you were for me. Even it was just to hold your hand and say goodbye. For mukurwange gomukadi. Gendeni po nawa, Kerthu. Nakuhara.

View all posts by Andy Moore